What factors should I consider for a concrete mixing plant layout?

First, the layout of the factory

First of all, we must distinguish between office space and production workshop, so that each has independent or relatively independent space. At the same time, use the natural barrier of the office building to eliminate some noise and dust pollution, and come to negotiate customers. If the greening of the office building is accompanied, the feeling of the concrete mixing station will be more warm and the customer's sense of belonging is also stronger.

Second, the layout of the production line

Choose the right production line mixing capacity according to the company's plan. Some enterprises lack predictability. At the beginning of production, due to the influence of business and funds, vehicles and pumping equipment are often limited, but with the company's popularity and reputation, equipment addition is the general trend. When the equipment is purchased for a certain amount, the next step is to do the work, and the production line will be rebuilt next to it or the original production line will be removed by the site restrictions. There are not a few technical reform companies like this, and it is not painful at first, and then regrets.

2. Reasonable trend of the production line

From the perspective of the operation of concrete mixing stations in these years, the two preferred ones are more suitable. First, the double lines are compactly arranged, and the appearance is very strong with a closed structure. Second, the mixing capacity of the production line has been greatly improved and the stability is very good. Unlike the previous two square machine production lines with an annual output of 600,000 cubic meters, it is already good. Nowadays, it is equipped with a 4.5 square machine mixing plant production line. If the configured vehicles and sufficient volume of business volume are doubled, the output will not be repeated. Third, the two production line settings in the plant area can help the sorting of the mixers. If there are more than two production lines in the factory area, it will cause the driver to stop parking on the site. There are crossovers, turnarounds or traffic jams, and even accidents.

3. Positioning site of the production line 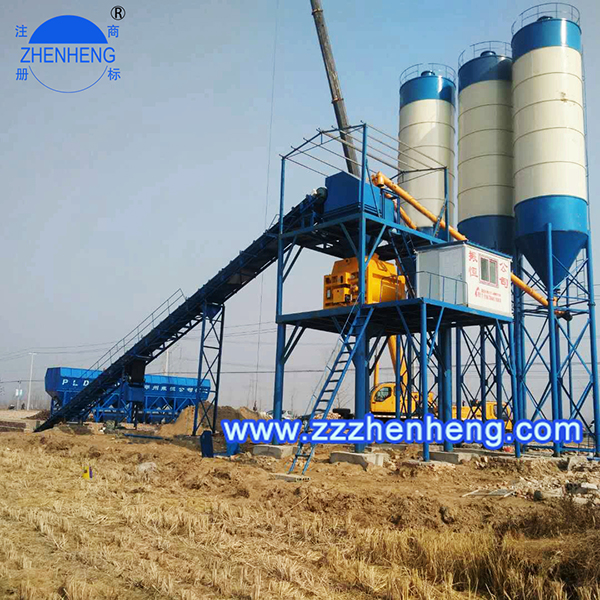 Previous:How do we reduce the temperature influence of ready-mixed concrete mix plant?
Next:12 Checking items before starting concrete batching plant